The courage to be nobody 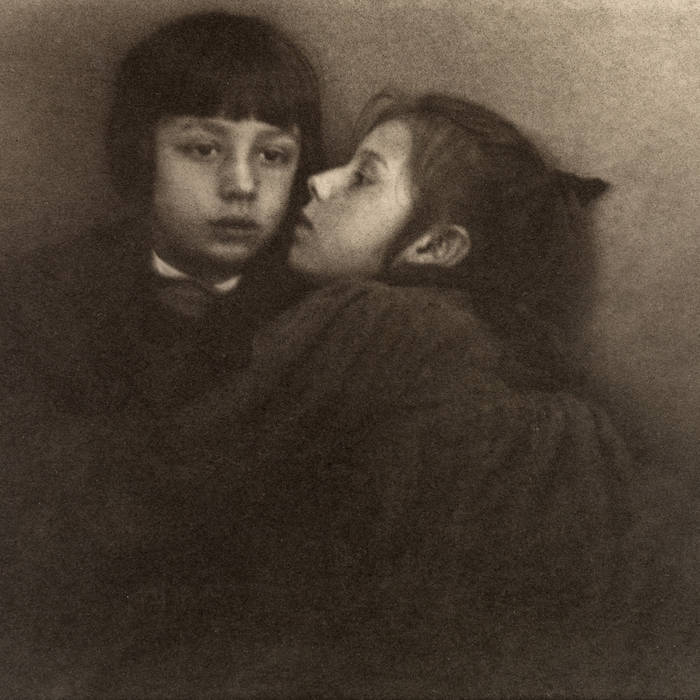 "The courage to be nobody" is an expression written by J.D. Salinger in Franny and Zooey.
“I'm not afraid to compete. It's just the opposite. Don't you see that? I'm afraid I will compete — that's what scares me. That's why I quit the Theatre Department. Just because I'm so horribly conditioned to accept everybody else's values, and just because I like applause and people to rave about me, doesn't make it right. I'm ashamed of it. I'm sick of it. I'm sick of not having the courage to be an absolute nobody. I'm sick of myself and everybody else that wants to make some kind of a splash.”

The opening chords of "Dont shake me, I'm full of tears" were inspired by a song called "you make me blush" by Tahiti boy and the palmtree family.

Written, performed and recorded by Elvy

Bandcamp Daily  your guide to the world of Bandcamp

Featuring appearances from Kari Faux, Bluestaeb and and interview with NY-bred artist Wiki